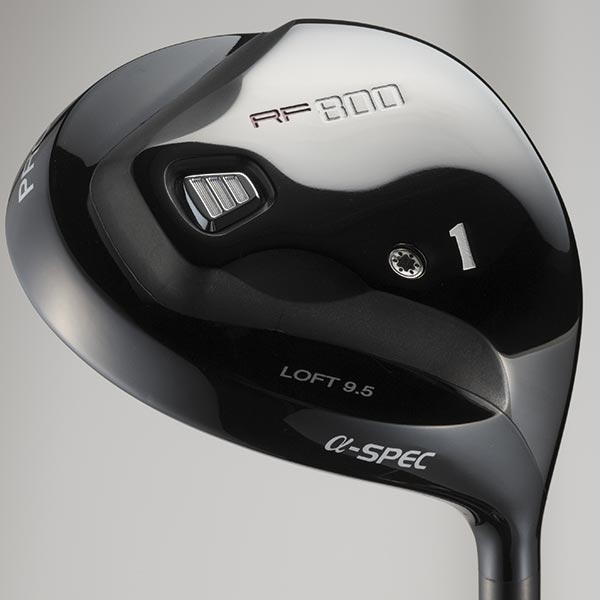 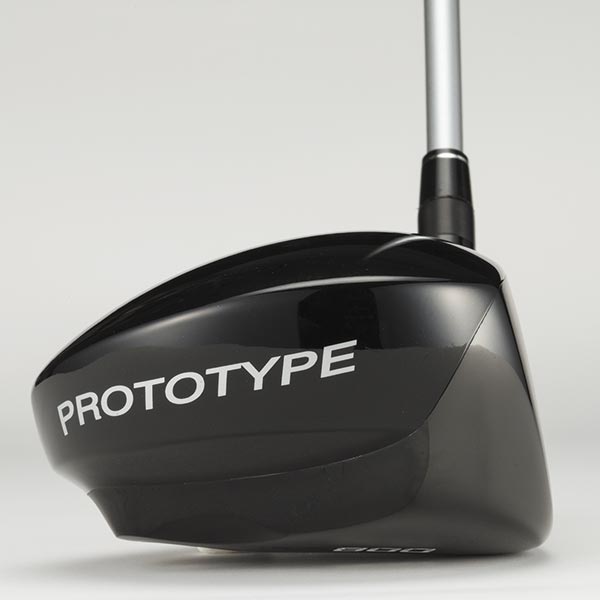 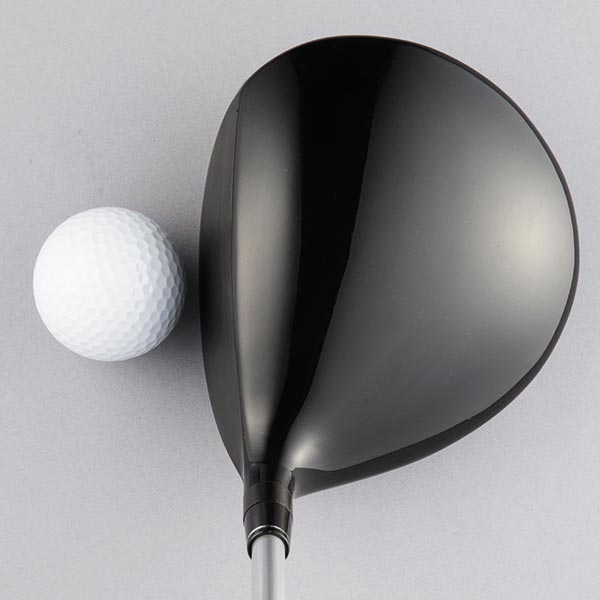 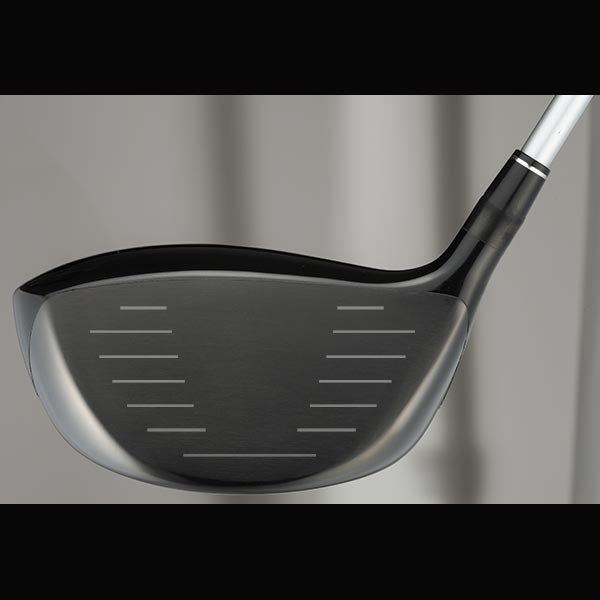 Geotech's Prototype RF line of clubs has always been admired for it's classic shape and higher back crowns. A superb combination of performance and value, the Prototype RF series appeals to a wide range of golfers wanting to play a more balanced driver for both distance and control. The new Prototype RF800 line improves on it's designs with new technology and and appearance and most of all performance!

The all new Prototype RF800 α-SPEC Gold Driver utilizes a special non conforming HI COR forged 2041β titanium alloy with variable thickness between 2.4mm and 2.6mm. This not only makes the the face more elastic but also more resilient. Compared to standard beta Ti, 2041β Ti is less likely to deform during high temperatures meaning a higher strength face with more rebound.  The strength is due to its ability to be cold melded and which also results in more consistent quality. 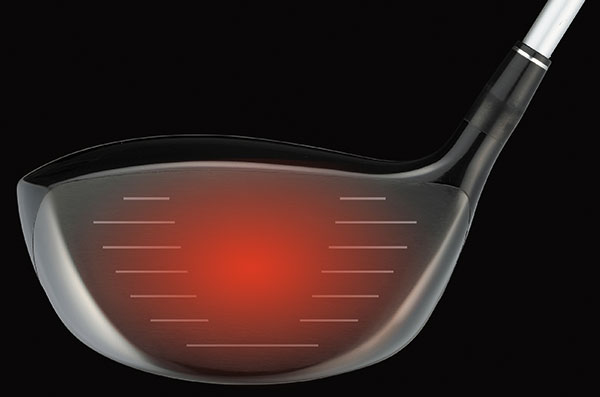 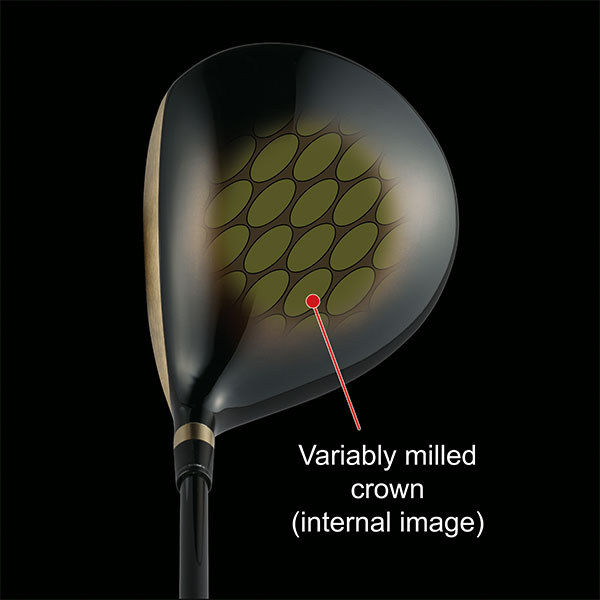 A variable thickness crown reduces the heads overall thickness and matched with a thinner sole allows for the weight to be pushed further back by increasing the thickness of the back portion of the sole. This weight distribution creates a larger sweet spot and and improved rotation of the head to a square position.  Even though the sole and crown are thinner, the variable design creates a more rigid head which creates more efficient energy transfer at impact.

At 450cc and with a more traditional high back crown, the RF800 is able to create a powerful trajectory. 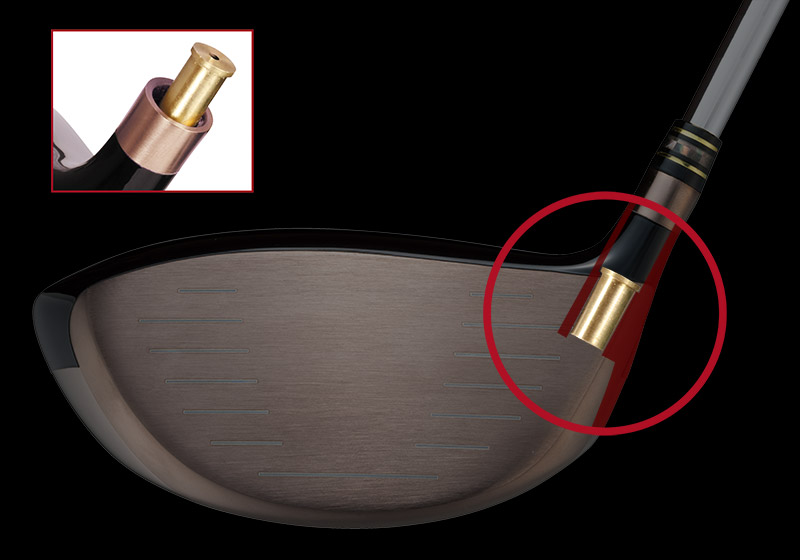 The Aerial a-Spec can take advantage of Geotech’s SWA System (Swing Weight Adjust System) which allows an extension weight of 1-4g to be placed in the hosel of the driver. This allows club makers to tweak the overall club for length and performance based on each golfer.