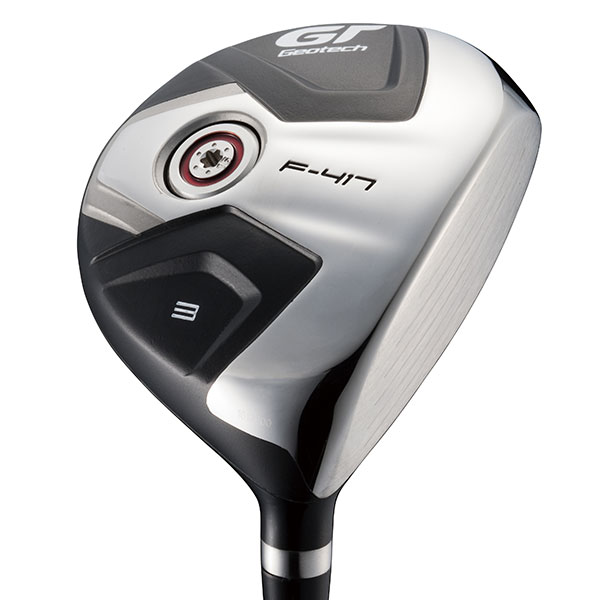 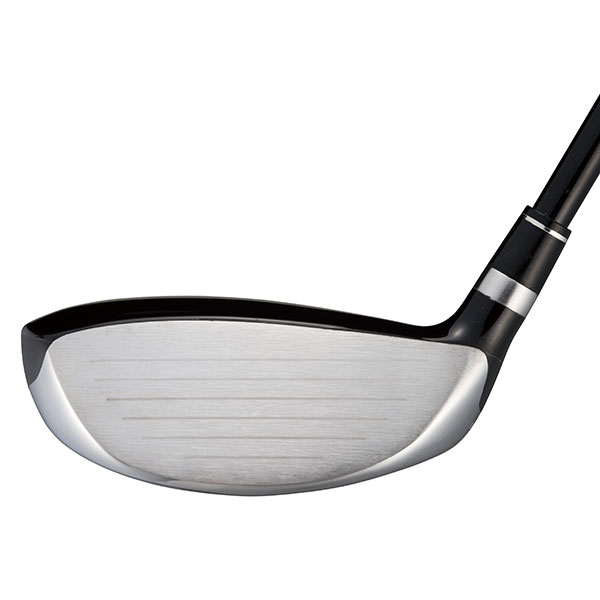 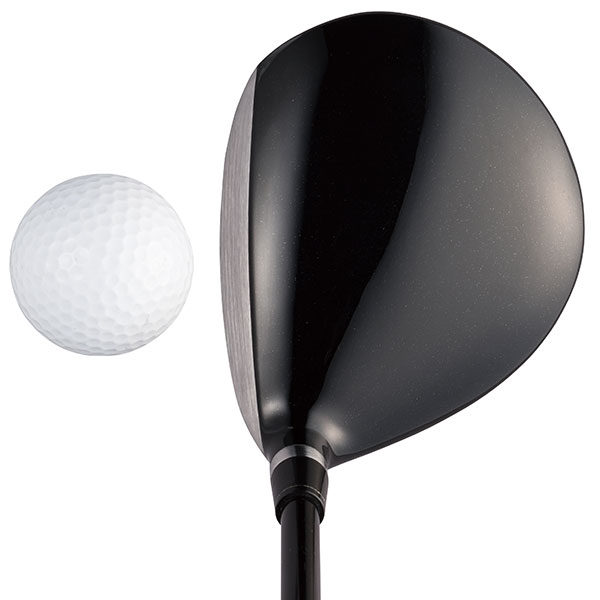 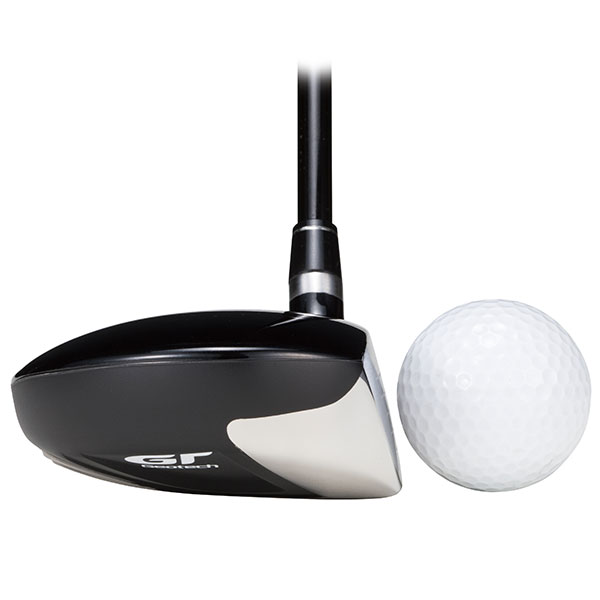 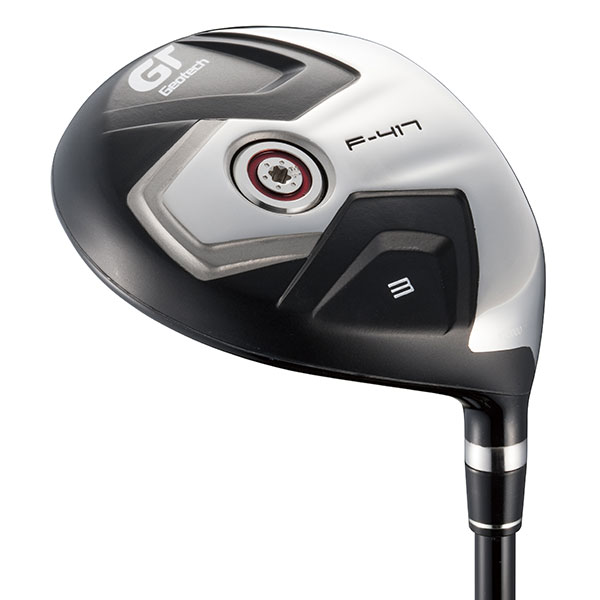 Geotech's GT Series has always represented the best in design and technology from our brand. It's performance oriented enough for the better player, but also offers enough ease of use for the improving golfer. It's the all around lineup for a wide range of players who don't want to cut corners when it comes to performance.

Geotech is proud to introduce the all new GT F-417 Fairway Wood for 2017. The GT F-417 continues the tradition of the original GT-FW released in 2007 by inheriting the GF180 face material first used by the GT-FW 10 years ago to create a high performance FW for a wide range of golfers wanting a great selection of lofts to maximize their distance and accuracy.

The legendary GT-FW is resurrected in the all new GT F-417 FW!

The all new GT F-417 Fairway Wood, brings the performance of the original GT-FW to an all new level thanks to the use of GF180 face material (the same material used in the GT-FW) matched with new design and technology. The new cup face increases ball speeds thanks to the hardness and strength of the GF180 material. This new FW appeals to improving golfers and better players wanting a wide variety of lofts (including a 14 degree 2W), all of which provide optimal stability and improved distance.

The current crop of so called “Distance Fairway Woods” create more distance through low spin, which does not always benefit the average golfer who may struggle with a smaller sweet spot and with not enough spin to properly launch the ball. The GT F-417’s GF180 cup face extends distance with a focus on increasing ball speeds and not extreme low spin.  We are able to achieve overwhelming distance thanks to wide sweet spot, stable and optimal launch.

The shorter center of gravity (34.4mm) allows the club to be responsive and playable. Players can aim and direct their shot with confidence. The center of gravity flows through the new GT set complimenting each club. 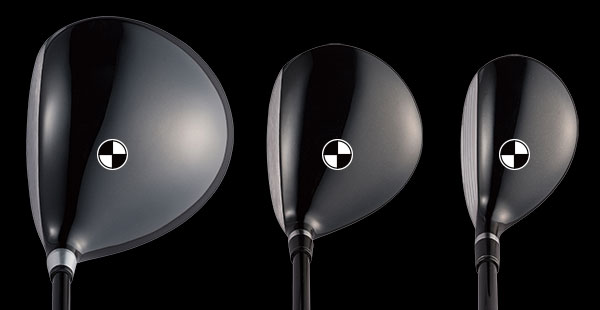 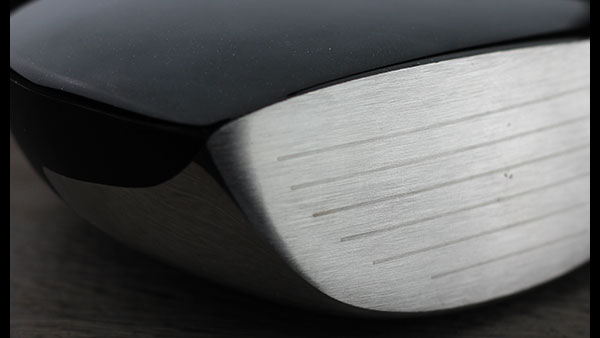 The use of laser engraving for the scorelines help create a thinner face which increases repulsion and energy transfer to the ball. More energy results in increased ball speeds.

The club is fit with a 16g weight as standard. 4g, 8g, and 12g weights are also available as options allowing players to build clubs as needed without effecting swing weight. 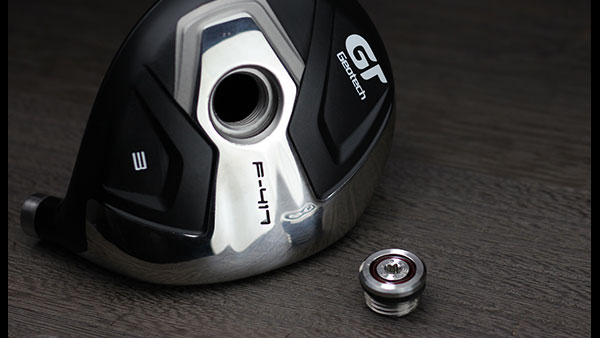